Home > Market news > A barometer of the swimming pool...

A barometer of the swimming pool market ... seen by Pedro ARREBOLA, Head of the Pool Division at RENOLIT

Pedro ARREBOLA has been in charge of the "Pool" business unit since 2009 at RENOLIT Iberica, based in Sant Celoni, north of Barcelona.

The production unit and the facilities dedicated to the marketing and sales of all the waterproofing products, roofs, etc., are concentrated on this site, as are also the pool products intended for markets around the world.

Due to its function, Pedro ARREBOLA frequently visits European countries such as Portugal, Italy, Belgium, France, Germany, Russia, etc.  Although Renolit has a delegation in each of these countries, the head of the "Swimming pool" division strives to be regularly present in the field and close to his customers.

Pedro ARREBOLA, how many RENOLIT delegations are there in Europe?

As regards the products for the pool market, in particular the reinforced membrane (Alkorplan), we work with a RENOLIT delegation in each of the following countries: Portugal, Spain, Italy, France, the Netherlands (for Benelux), England and Germany.

In the European market, everything went very well, with the 2015 and 2016 seasons very satisfactory overall.  Of course, there are some countries where the market is a little more difficult, as is the case for Turkey and Russia for example, with more complicated political situations.  But for the countries at the "heart" of Europe, France, Spain, Germany and Austria, the situation is globally positive.  Turnover by country is up, with +6 to 8% in Italy, +8% in Spain.  In France, growth is probably somewhat slower, while in Germany and Austria, the results were very positive. All professionals have an optimistic view of the current European market situation.

Do you have any figures regarding the construction and renovation outlook? Is construction perking up according to you?

The trend is clear where we are concerned; our membranes are used more and more frequently for renovation, especially in the Spanish market (100% in renovation) and in France.
Whereas in Germany and Austria, it is the construction market that predominates for our membranes.

In your opinion, what explains this strong trend in Spain? A lack of construction of new swimming pools?

No. Traditionally, the swimming pools here are made of tiles.  Whereas in France and northern Europe, it is rather customary to install a liner or pool shells.

To conclude, how do you feel about the 2017 season?

If we analyse the pre-orders and projections of our customers, 2017 will be a good year as well.  It will start positively for Renolit, and I think it will be the same for other suppliers. Why?  Because in late 2016, our distributors had very little left over stock and will have to pre-order products for the coming season.
If the weather is more or less favourable, as was the case this year, 2017 should also be a good year in terms of results.  Especially since the economic situation is rather good in Europe at the moment. 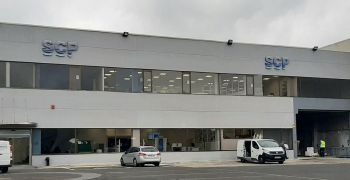 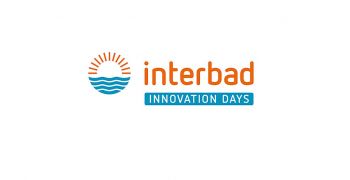 The trade fair for swimming pools, saunas and spas will... 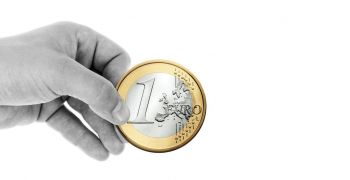 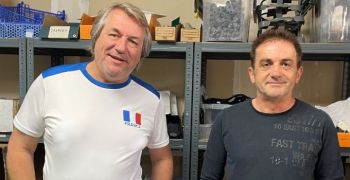 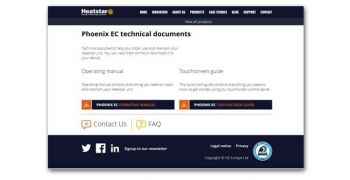 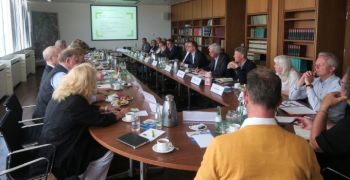