"Bombas PSH" pumps: a compromise between energy efficiency and eco-responsibility

Since many years "Bombas PSH" has taken on the challenge of developing products that are suitable for seawater and also offer high efficiency. 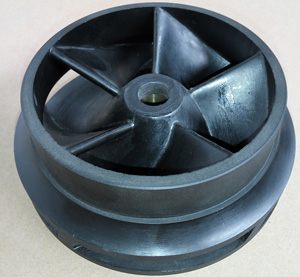 Thanks to critical investments in research and development, the company has succeeded in designing pool filter pumps that combine these qualities, a solution protected by international patents:


• The spiral: the pump body is built in two halves, connected by a joint and the corresponding bolts which, using the pulse flange that also serves as a sealing membrane, form a complete Archimedes spiral.

• The turbine: An exclusive helical-bladed turbine, injection moulded in one piece, that reproduces exactly the same shape as the metal turbines used until now.

Not only does this turbine have the same output as the latter, it even enhances it, as the material used is a smooth plastic that prevents interference.

The one-piece construction, an international Bombas PSH innovation, prevents a common problem encountered by other plastic turbines used for high capacity pumps: in these pumps, after a period of operation, the cover of the welded turbine comes off because of the considerable internal pressure, meaning that the pump has to be turned off to be able to replace it.


The company makes extensive use of new technologies for developing its products - for designing, for simulations and for prototypes. The results obtained are tested on its test bench.


The "GIANT" and "GREAT GIANT" pumps benefit from this development.  Made entirely of plastic, they provide the same performance as FDN cast iron pumps. They work well with salt water as well as seawater, and also water from hot springs.  These pumps are being used in Spa centres, hotel pools, camping grounds, public swimming pools, large aquatic parks, especially in aquariums, making them perfectly safe for marine mammals, since there is no contact between the water and metal parts. 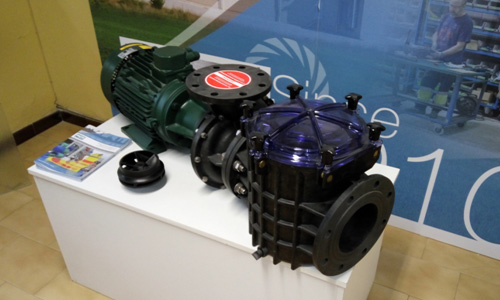 Giant, the pump from PSH POOLS, triumphs in Barcelona 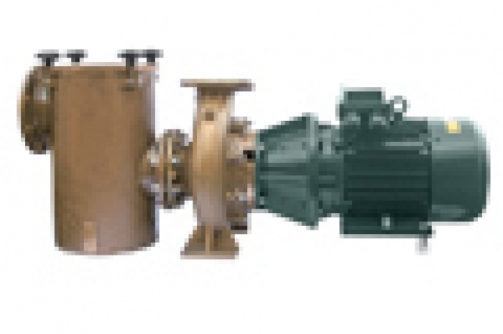 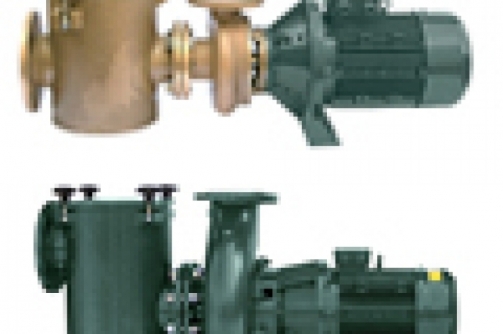 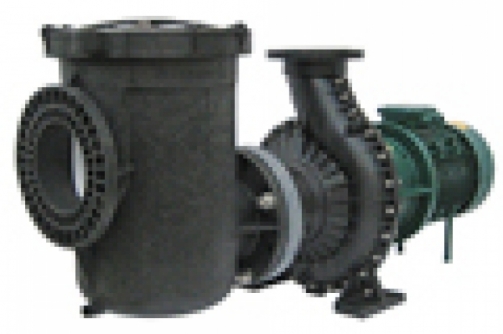 PSH pumps at the forefront of