Article available in : | Other languages

Dimension One Spas was founded by Bob & Linda Hallam in 1977 and has grown to become one of the world’s leading manufacturers of spas and aquatic fitness systems. In less than 10 years, the company established itself as a major player in the industry, involving the construction of an advanced 40 000 m² manufacturing plant, where its corporate headquarters are also located.

In more than 30 years of existence, the company developed 30 patents that reflect its undisputable expertise and passion for innovation.

Since 2007, the Strasbourg office of Dimension One Spas Europe has been assuming the functions of sales and marketing representatives for the Californian brand in Europe. The office is headed by Frans Luijben, European Sales Director.

The goal of this structure is to coordinate communication operations between the US and Europe in terms of marketing and sales, but also to ensure an efficient European customer service. 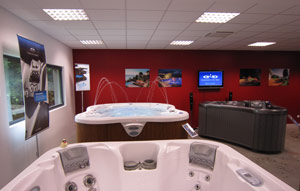 Since November 2009, the team has been assigned new functions and is now in charge of Dimension one Spas distribution for the East of France, England, Spain & Portugal.


Today, the team has a double vocation – to stimulate the European distributor’s network as well as the French dealers network.


These new assignments have led to the creation of a showroom situated a few kilometres from Strasbourg.
This strategic location in the heart of Europe makes this new centre an ideal meeting place for Dimension Ones European and French partners in terms of communication, marketing and technical support.

On the occasion of its 35th anniversary, Dimension One... 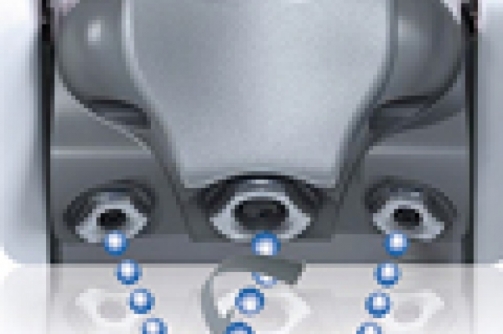 One of the key features of Dimension One Spas, the "Jet... 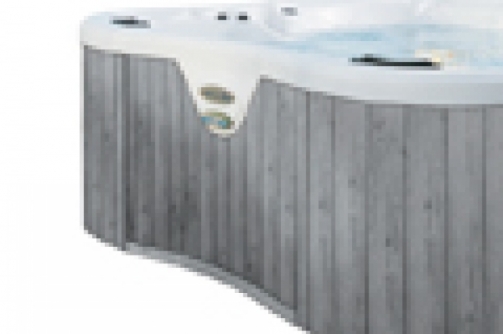 The natural wood tones of the Terracina Collection create... 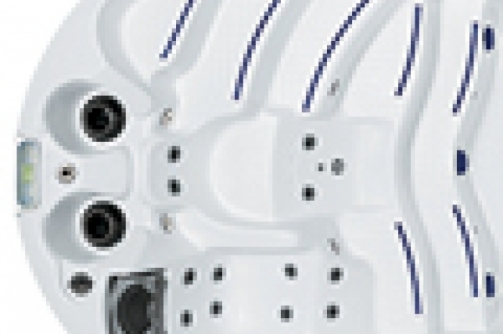 With an extensive experience of 35 years in the spa... 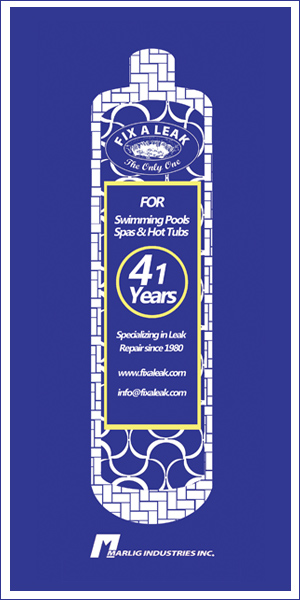