FLASH
PAL Lighting, producer and...
aquanale 2021: the Pool sector...
ESPIROFLEX, the manufacturer of...

Superior Spas benefits from over two decades of collective experience and builds quality spas that are made to last. The East Midlands-based UK Spa Supplier of the Year has broken ground on a brand new, 400,000 sq ft factory in China as it pushes ahead with plans to up its own brand manufacturing and expand its presence internationally beyond the UK and Europe.

The huge new space will be the largest hot tub manufacturing facility in the world and will give Superior Spas the capacity to further expand into manufacturing for other hot tub firms. Coupled with a new distribution centre being constructed in Chesterfield, it will see the East Midlands outfit become one of the largest spa and hot tub firms in the world at a time when many businesses are struggling to shake off post-Brexit fears.

Robert Carlin, Superior Spas MD said, "This is a very exciting time for Superior Spas and we are striding forwards with confidence as we realise our very ambitious growth plans. Having our own state-of-the-art manufacturing facility is a game changer for the Superior Spas brand and one that will elevate us to an international presence outside of Europe for the first time. This will also mean we create more jobs, bring more to the local economy at home and generate more export and import business."

The firm expects to create 20 new UK jobs initially and hundreds of new roles in China. Production at the factory, located in Guangzhou, will start in March with Superior Spas products being moved from the current manufacturer to the firm's own factory over the course of the next 12 months. The firm's full range of Platinum and Swim Spas will be taken in-house.

Sales Director Gareth Ward says, "When the brand new Superior Spas factory comes online fully in March of this year, we'll be able to stock 900 hot tubs in the UK at any one time as well as keep over 2000 units in stock in China. What's more, this means we can explore new business partnerships with the option to extend manufacturing services to other hot tub brands looking for a specialist manufacturer for their own product lines. Our clients will have the option to build their own brand of spas in our factory, give us more opportunity to grow our product range and customer base."
Rob White, Superior Spas Head of Marketing adds, "Having our own manufacturing facility is massive - it means we can control every aspect of quality and production schedules, reduce costs, create jobs, open up big new markets and give us the opportunity to sell to a worldwide audience from one of the most prosperous regions in the world." 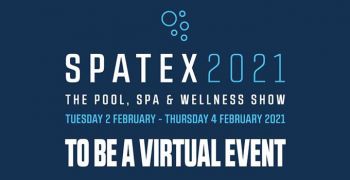 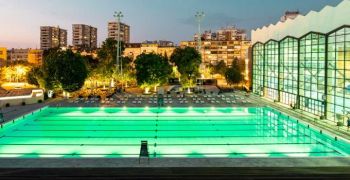 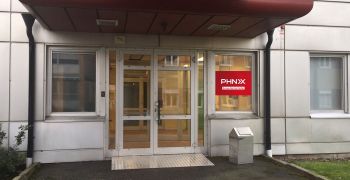 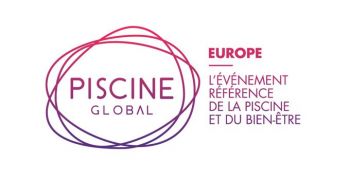