Just before the Barcelona exhibition, the Hayward Group and the SCP PoolCorp Group finalised agreements for the acquisition of Kripsol Intermark Malaga, which will henceforth be known as SCP Malaga.
The Spanish manufacturer Kripsol, which was recently bought by Hayward, had, in addition to these manufacturing units, a small distribution company located in Malaga: Kripsol Intermark Malaga.
With a turnover of around 3 million euros, it was the exclusive distributor of Kripsol in the region and also of some other complementary swimming pool and irrigation products.


Sylvia Monfort, Managing Director of SCP Europe says, "The two groups came to an agreement, the Letter of Intent was signed last weekend, allowing me to make a formal announcement: Kripsol Intermark Malaga has now become SCP Málaga.
SCP has been seeking new business opportunities in Spain for several years after very strong growth in turnover in this second largest market in Europe.  We will close 2017 with a turnover of more than 10 million euros in sales to professionals only.
In this respect, the agreement that has just been signed for the acquisition of Kripsol Intermark Malaga fully corresponds to our objectives which were to open a delegation in Andalusia shortly.

"Intermark is a 'pure player'; as a local distributor, there are very few, solely in the swimming pool and irrigation sector, providing effective services at the after-sales, technical advice and on-site support levels.
Also, in addition, Intermark is more specialised in construction, renovation and equipment for public pools with a more builder-oriented clientele, while SCP SPAIN works more with a client base of installers and retailers in the residential pool sector.

We therefore have here a great complementarity for serving a large segment of customers with this new agency of 15 people, of which 6 are dedicated to sales. 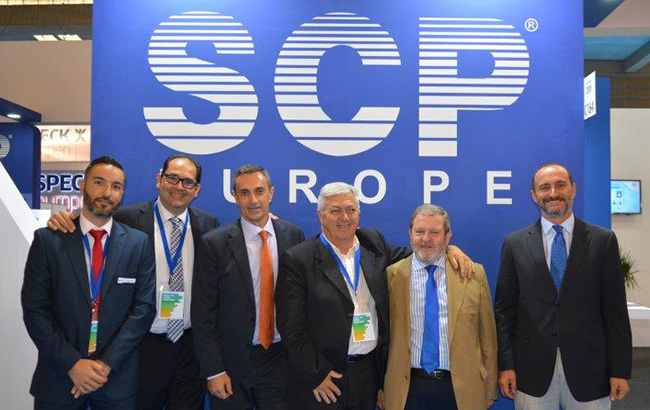 
Thanks to this acquisition, SCP Spain also acquires new competencies and will be able to develop its public pool business with the creation of a new department with Antonio Munoz as its National Manager.
Based in Malaga, he will develop all the ranges and tools at the national level for SCP Spain to cater to the construction, renovation, well-being and equipment project needs for public swimming pools, including studies and pre-projects, as well as training programs both in-house and for our customers". 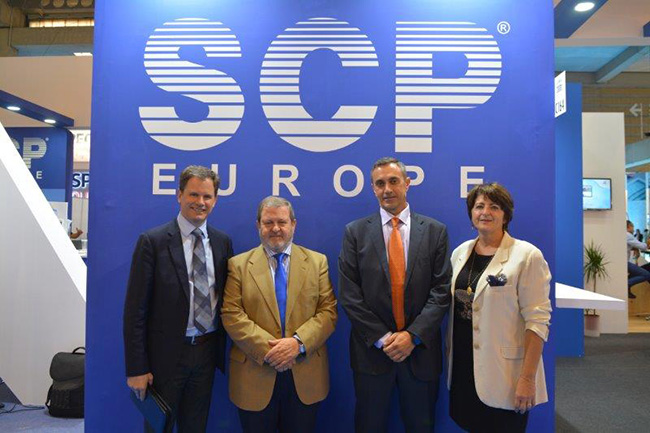 The Directors of Hayward, Intermark and SCP Europe

Richard Lachance, International Vice President, Hayward, responsible for Europe, says, "Where Hayward is concerned, this consists of a refocusing of our manufacturing activities; at Hayward, distribution is not our mandate.  With SCP we wanted better exposure in Spain. We also wanted to show our distributors in Spain that Hayward and Kripsol have a clear access to market thru structured channels. This was the main goal."

"SCP seemed to be the most engaged in concluding this deal because in their growth outlook in Spain. They wished to develop in Andalusia.  The discussions started this past summer and concluded very rapidly. There is a strong collaboration between our two companies.  Our discussions were carried out between 3, 4 people essentially, and we finalized in 2 or 3 meetings". 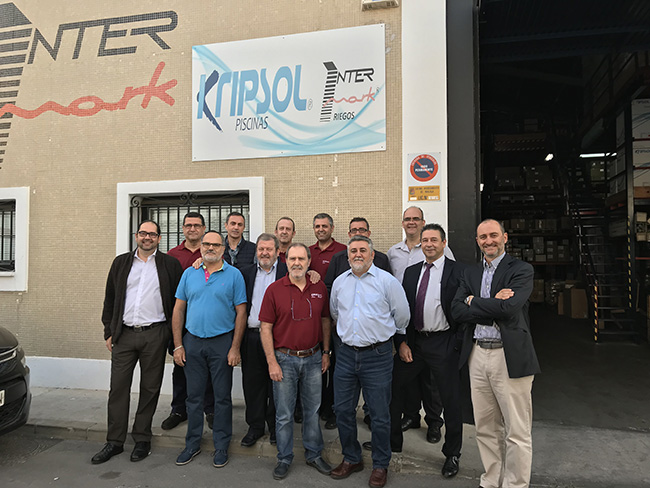