The most sophisticated and sustainable glass processing company

Because of the huge success of AFM®, the capacity of Dryden Aqua's factory based in Scotland was reaching the capacity limits. Therefore, they have built in the last 9 months a new 7000m² production unit in Switzerland.

It is 1000 times smaller than the Tesla's GigaFactory in Shanghai. Reason why they call it the Megafactory. It is among the most sophisticated and sustainable glass processing companies in the world - fully automated and has a capacity of 30'000 tons of AFM® per year.

AFM® ng, the next generation of AFM®

It will produce the next generation of AFM® - named AFM® ng - which is performing another 20% better than the AFM® filter media. The production will start on the 3rd of January 2020.

95% of the electrical consumption will be powered by solar energy and for the washing process they will use 100% of rain water. Dryden Aqua wants to keep the Earth green and supply the pool market with one of the best technologies: AFM® ng. 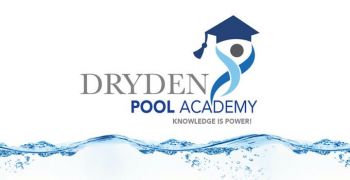 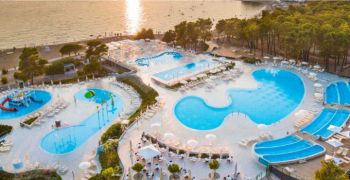 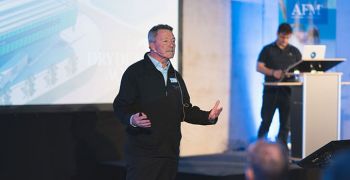 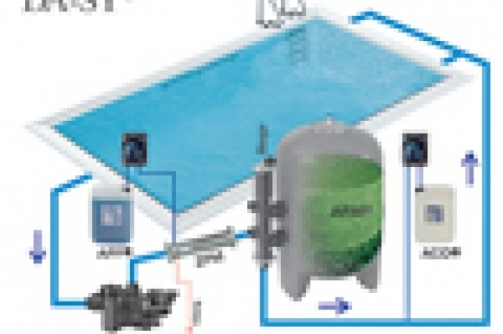 The DAISY system: a different approach to water treatment