After three months of competition, 88 pool builders from 24 countries (as against 9 countries in 2012) participated in the 2nd International Pool Competition on the Internet organized by our magazine EuroSpaPoolNews.com.

Voting took place exclusively on the Internet at the following address: www.ipool2013.com. Only private outdoor pools were selected to participate in this competition.

Some of them lit up at night, and others in the sunshine, these pools exemplified the extent of the expertise of international pool constructors, and highlighted their beauty.  The winner  received the second iPool2013 Trophy in Barcelona on our stand during the 2013 exhibition. 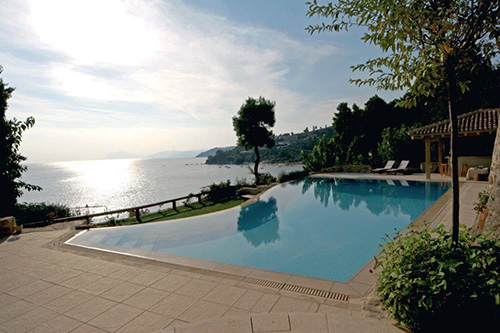 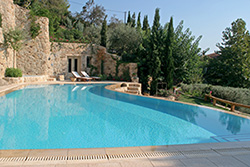 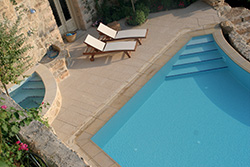 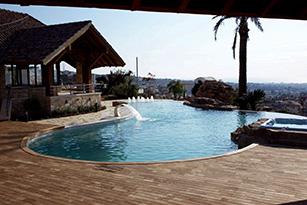 The third was the French manufacturer Aster Pool Creation Pool and Garden, with 1,259 votes. 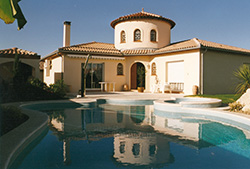