Chemoform AG celebrated its anniversary on 8th October, with around 260 guests, including 120 employees and German and foreign partners.

The fifty successful years of the company were retraced in a short film that gave some very interesting insights into the company, its philosophy and its vision for the future.

Cedrik-Mayer Klenk, the current head of the company, announced the launch of important projects, such as the extension of a section of the existing factory and the construction of a new head office with the creation of a kindergarten, to improve and harmonize the work and family life of its employees in the best way possible.

Cedrik-Mayer also laid emphasis on the fact that Klenk Chemoform AG was not only synonymous with innovation and sustainability, but also, and especially, with internationalization.

Besides, the company has positioned itself in this segment for a long time, to meet the needs of a market that is becoming increasingly globalised.

The most poignant moment of the evening was the address of Dr. Gerhard Mayer-Klenk who had founded the company in 1962 at the age of 19.

Among the personalities of the profession who attended, we noted the presence of Dietmar Rogg, Chairman of the association BSW, and international speakers, Andreas Weissenbacher, CMD of BWT AG Austria and Marc Maupas, Chairman of the FIJA group who had come from France. 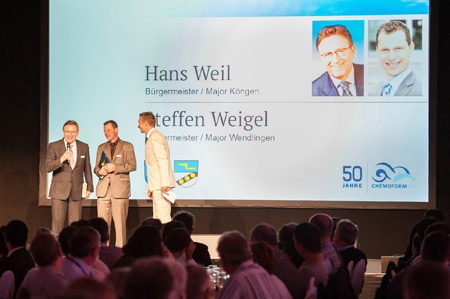 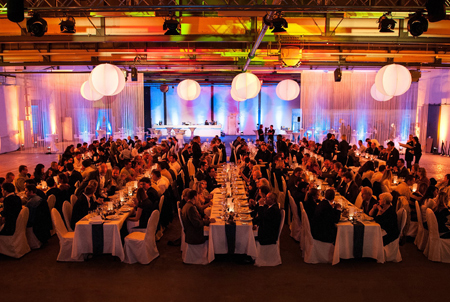 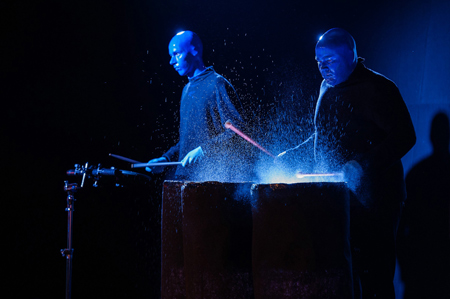