The agenda of the first «shelters» meeting, on the 16th March this year in Paris, included the signature of the new Charter by participating pool and spa shelter manufacturers, and the appointment of the new Chairman of the committee. 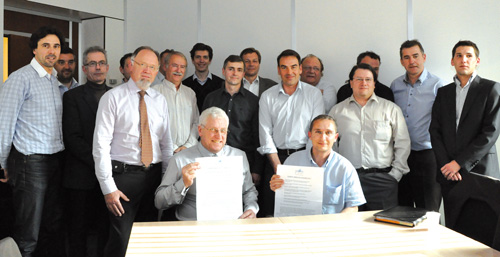 After the election of the new Chairman, all the manufacturers and distributors present signed the new Charter (see photo). It is worth noting that the industry specialists of this sector include 45 manufacturers in France and a large number of retailers.

The turnover of this profession in 2010 was around 150 million Euros.  This corresponds to almost 11,800 shelters installed, according to the latest pool shelter market survey.  We will be publishing the report shortly. 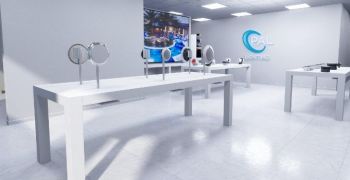 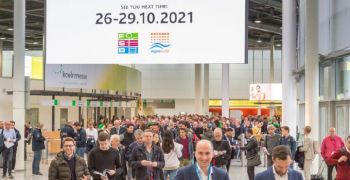 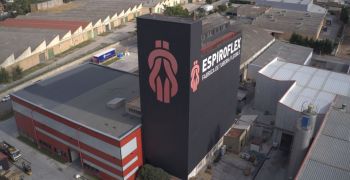 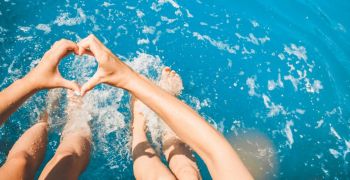 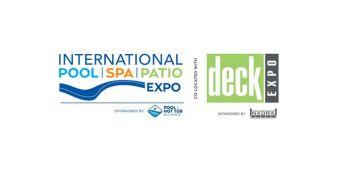