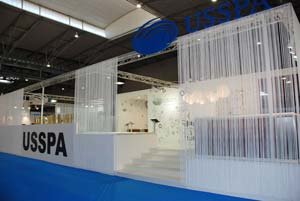 USSPA, Czech producer of spas and Swim Spas, that has entered the spanish market this year with its own subcompany USSPA HISPANIA S.L.U., participated successfully at the prestigious international swimming pool fair Salon Piscina, which took place in Barcelona in October 20th – 23rd, 2009.

USSPA confirmed its exceptional position among the European and world spa producers by the imposing exposition, designed by architect MgA. Michal Kunc.

Just one month before the Piscina show the same USSPA’s booth won the competition Top Expo for “nobly and well designed stand that follows the previous exposition concept” at the international building fair For Arch in Prague, Czech Republic. 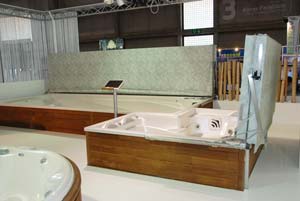 USSPA´s stand expanded on 180 sqm and displayed 10 spa models including Swim Spa XL, that won the award this year in Perfect Line competition 2009 in Poland, category Equipment for hydrotherapy.

Not only had the interest of visitors clearly proofed that after a short time USSPA has already firmly settled on the Spanish market.
Learn more
Visit the website 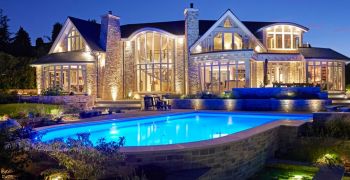 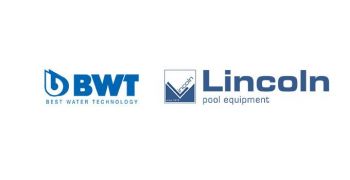