Prime minister David Cameron has officially kicked off Certikin Internationalâ€™s fiftieth anniversary celebrations by visiting the companyâ€™s Witney headquarters, which are in his constituency.

The visit is the first in a series of planned events that will run throughout 2013 to mark the anniversary of the UKâ€™s largest manufacturer and supplier of pool and spa equipment. 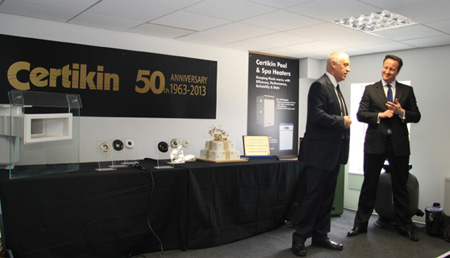 Prime minister David Cameron said: â€œI am delighted to be able to join Certikin International in their celebrations of the companyâ€™s 50th anniversary. Not only does Certikin International bring jobs and a real boost to our local economy here in West Oxfordshire, but the company also brings business and manufacturing to Britain. I wish them every success for the future.â€

Managing director Neil Murray said: â€œWe are delighted and honoured to play host to the Prime Minister in order that he can see for himself the high calibre of the company and its staff in a local setting. We are celebrating our heritage but standing, as we do, at the forefront of innovation and development, our focus is also on the future.â€ 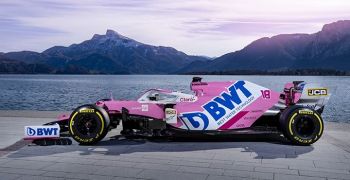 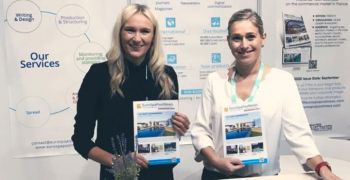 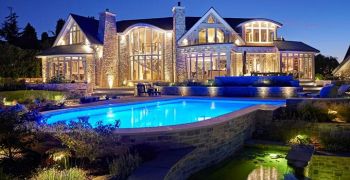