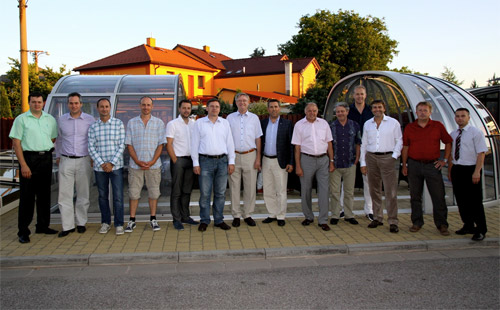 The meeting unanimously approved the financial statement for 2011, as well as the balanced economic budget proposal for 2012. It was also announced by IPC Team management that, despite the tough economic situation encountered in 2010 - 2011, the group, as a whole, successfully met its ambitious strategic, business and financial targets, particularly as a result of the group’s emphasis on product innovation and the use of state-of-the-art technology.

The group recently improved its range of swimming pool, spa and terrace/patio enclosures in terms of technology and design, (3Seasons program), launched the new Island SmokeTM enclosures and strengthened its market position in Germany, Austria and South East Asia.

Participants were informed about on-going projects and tasks being undertaken in 2011 and 2012 in regards of web-marketing activities, the implementation of unique G.O.A.L. projects (Island Smoke, iPod application, new websites of IPC Team members), internet projects as well as fairs, magazines, newspapers ads, etc. 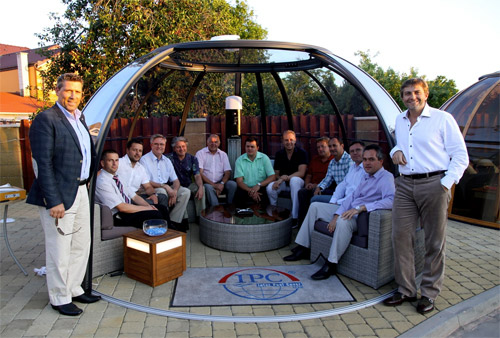