Home > Market news > Océdis has bought shares in the...

| Other languages
Océdis president Claude Hardy is continuing his policy of external growth.

Océdis has bought shares in the company Melfrance, run by Bernard Vittorio.

After several studies, Océdis has chosen Melfrance for its reliability, its product quality and its very loyal customer base.

This connection will ally the experience and professionalism of two dynamic companies, not to mention the invaluable contribution of the specialised Océdis laboratory, led by Dr. Xavier Darok, with the development of Melfrance's industrial water treatment activities.

Bernard Vittorio, is very much appreciated by his customers, and he will continue his activities within Melfrance as its Director. 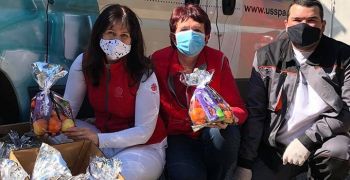 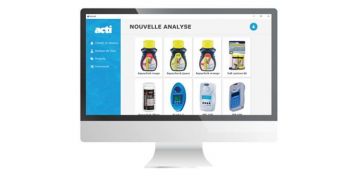 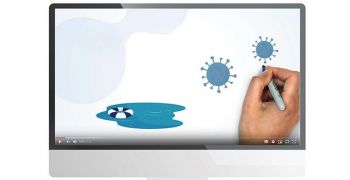 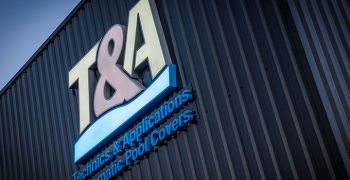 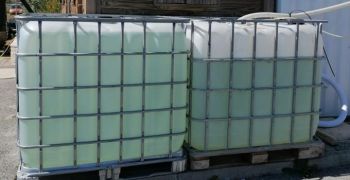