Team Horner president Bill Kent is to hand over the reins of all companies in the group to Mike Dooley in April 2015, and is also selling the company to employees through an employee-owned stock plan (ESOP).


Bill will become Chairman of the Board and will remain actively involved in the Florida-based group for a number of years.


Mike Dooley originally joined Team Horner in 1979, and having undertaken military service returned to the company in 1991. Following a number of years with another company from 1999 onwards, Mike returned to Team Horner in 2011 and has been Vice President of Operations since early 2012. 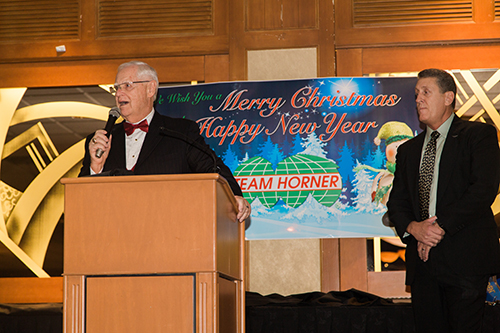