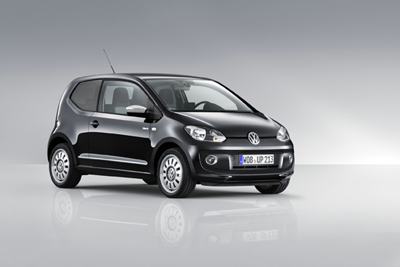 Grant Davis, managing director of Basildon-based Clearwater Marine Technology, is the winner of Certikin’s car competition launched at Spatex 2013. His prize is a brand new VW Up! city car.

Attracting a large number of entries, the competition draw was made by Great Britain’s most decorated male swimmer, Mark Foster, at the recently held celebratory dinner to mark Certikin’s 50th anniversary.

Grant says: “I received the email saying I had won on the Friday evening, but due to my heavy workload I didn’t get around to opening it until Saturday evening. You can imagine my surprise and delight when I opened it as I thought it was just a regular communication. It’s fantastic news and came at the end of a very tough week. I am absolutely over the moon and can’t wait to get the keys!”