Spatex show hailed a success as visitor numbers up 17%

The organisers of UK pool and spa trade show Spatex have announced that visitor numbers for the first two days of this yearâ€™s event were up 17% on those for 2012. 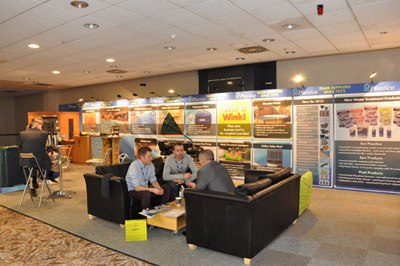 Trade visitor attendance was up 10.7% on 2010, while attendance from installation, maintenance and retail businesses was also up 10.9% since 2009.

According to official figures, a third of trade visitors were wet facility operators, while 65% of visitors were directly involved with purchasing products and services â€“ up from 26% in 2010.

Subjectively, the show was busier than in recent years, and the entrance area and new products section were definitely a big improvement. A number of visitors and exhibitors agreed there was a definite buzz that was missing in previous years.

Among them were Tony Line of London Swimming Pool Co. Ltd, who commented: â€œThe layout, particularly the entrance and immediate area, was dramatically improved and very welcoming. Another improvement was area lighting which made the show areas so much more visually exciting.â€ 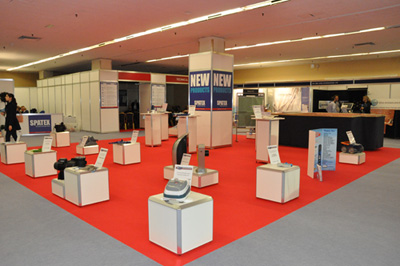 Established exhibitor Tony Welsby of Spa Crest Europe was also very positive: â€œSpatex 2013 exceeded all of Spa Crest Europeâ€™s expectations. We had more visitors to our stand and more leads (both in numbers and in quality) than any previous Spatex show.â€

Finally, first-time exhibitor Douglas Deans of Poolpod said: â€œWe had lots of interest on our stand, did loads of networking, and secured some really good leads.â€

The 2014 Spatex show will be held at the Ricoh Arena, Coventry, on 2-4 February. 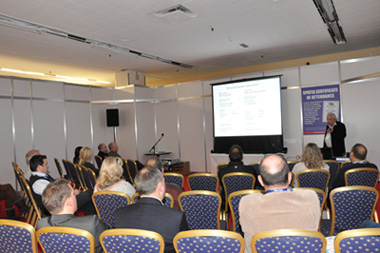